Sacred water, a photographic album about the mineral springs of Lesvos 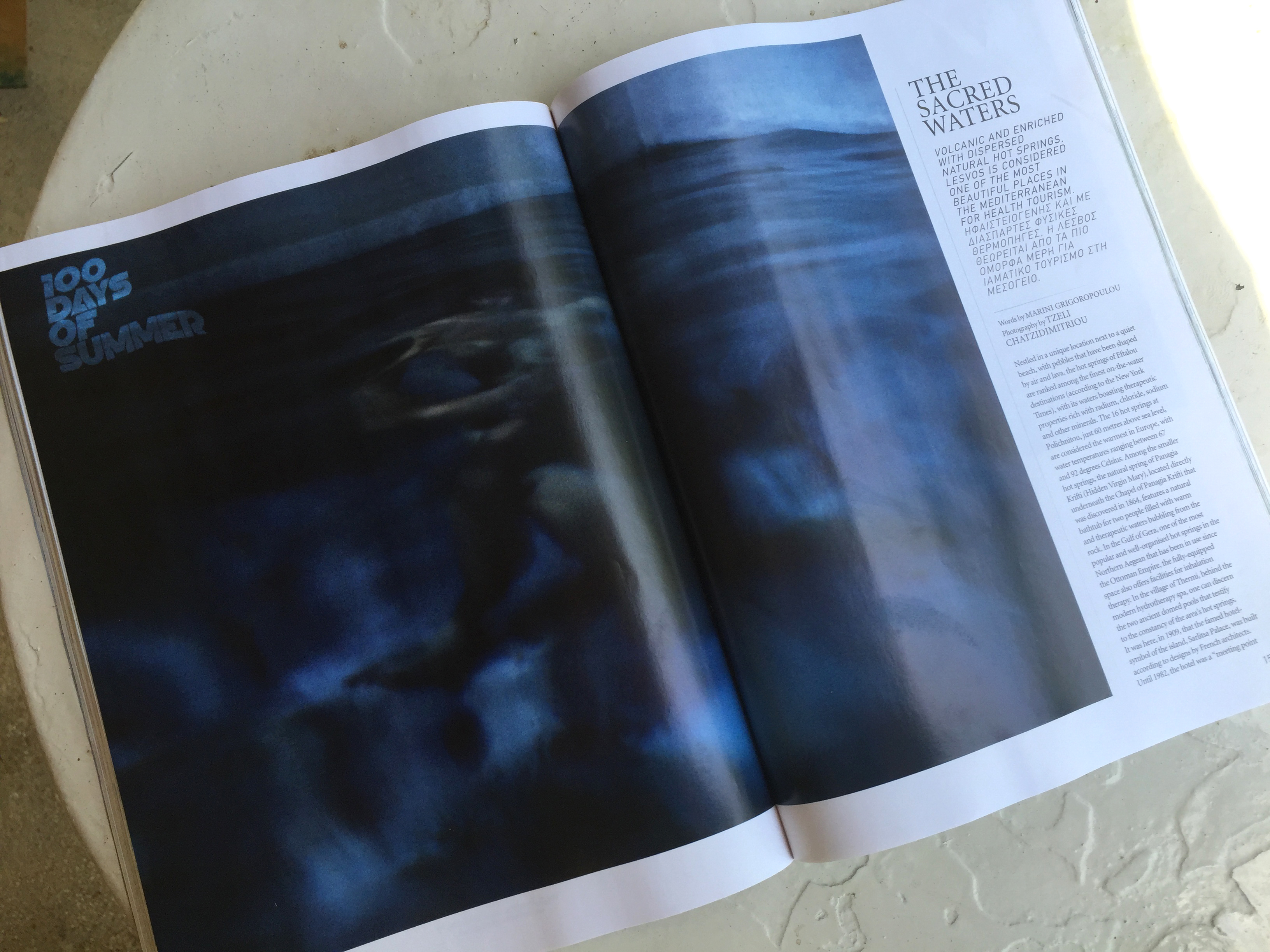